Mack and Brant departed Florida with a plane load of supplies on March 10, 2022, to meet up with Gov. Pataki who was already on the ground in Hungary. The group met with high-level government and religious leaders, including Cardinal Peter Erdo, Primate of Hungary the Archbishop of Esztergom-Budapest, who is a Trustee of the Appeal of Conscience Foundation Advisory Council, with representatives of the various international relief organizations, Jewish relief agencies who are on the scene and leading members of the Hungarian Jewish community. The delegation left a team of professionals who will remain at the Hungarian/Ukrainian border to assist local officials and healthcare workers in aiding the refugees.

“I have deep family ties to the Ukraine through my great-great grandparents who managed to come to America in the early 20th century,” Mack said. “I have been a first responder in other disaster areas and I intend to be a first responder again to bring aid to the innocent victims of war in the Ukraine in their time of need.”

Earle Mack Introduces the Appeal of Conscience Foundation to a group of Ukrainian refugees in Hungary.

“We are here from the Appeal of Conscience to help people of all religions and all races who are seeking democracy, freedom of speech, and freedom of religion.” 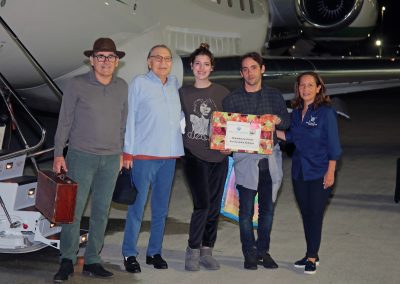 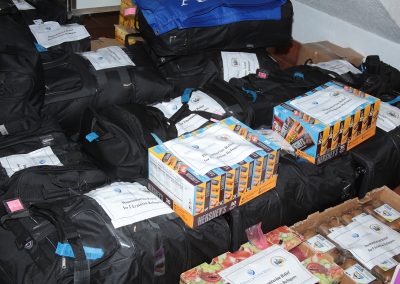 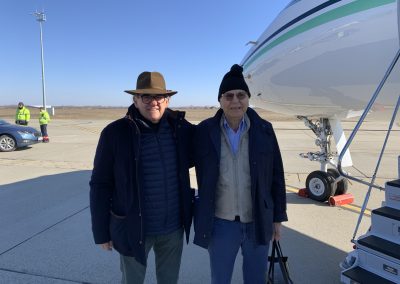 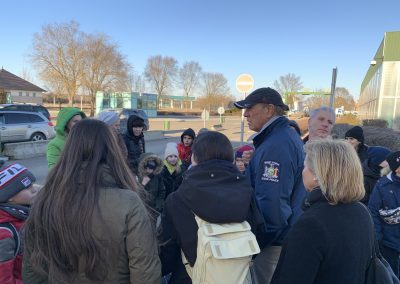 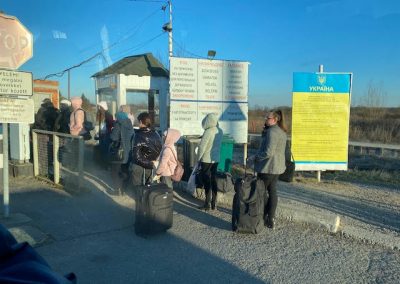 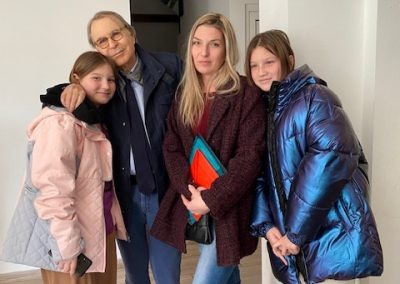 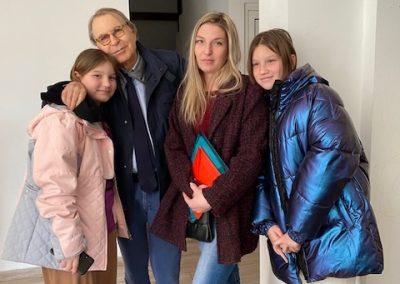 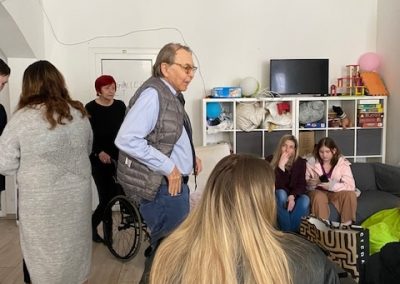 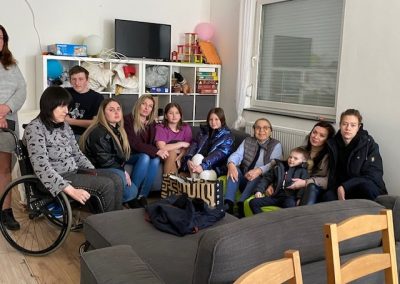 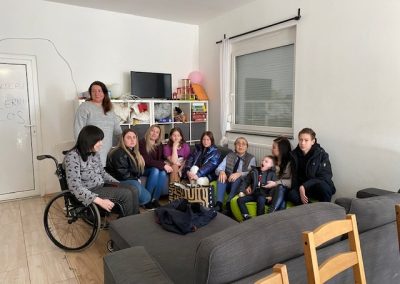 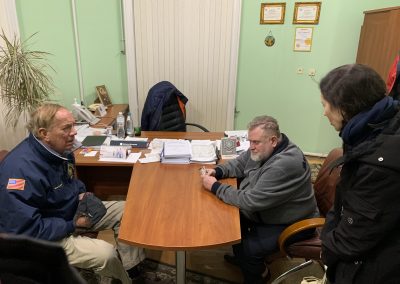 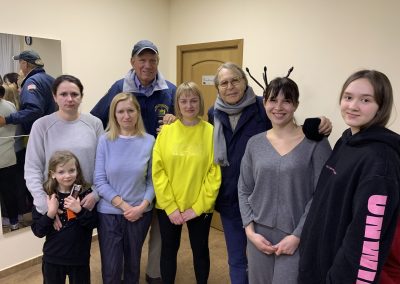 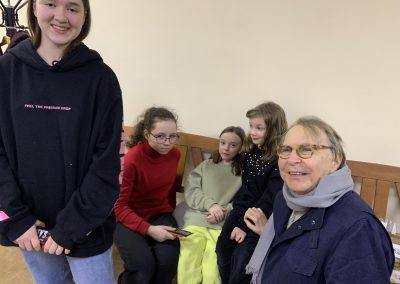 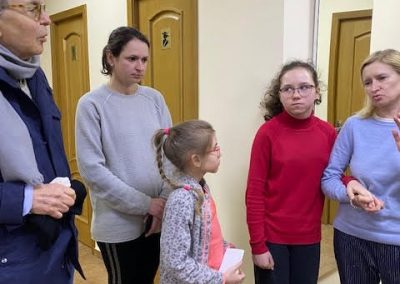 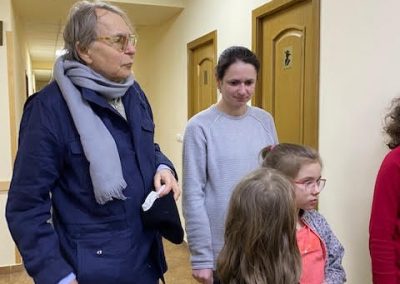 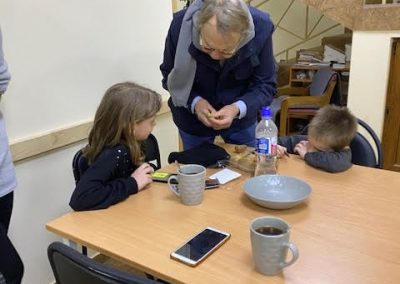 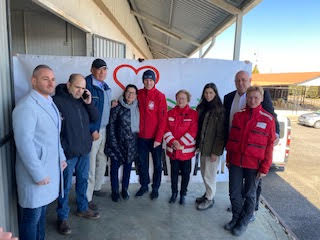 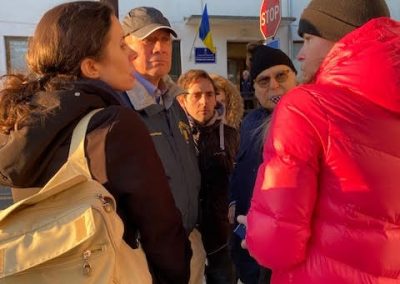 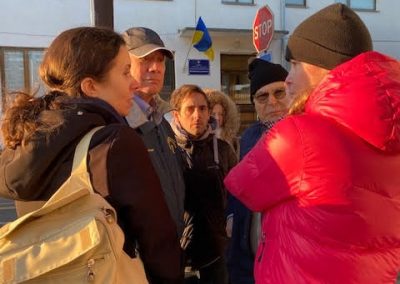 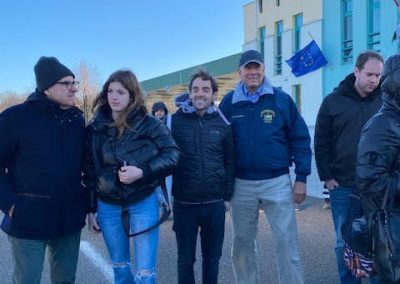 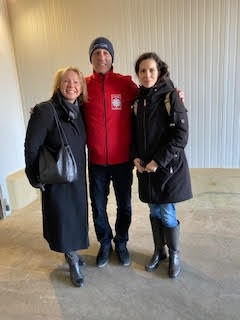 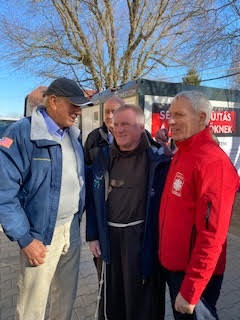 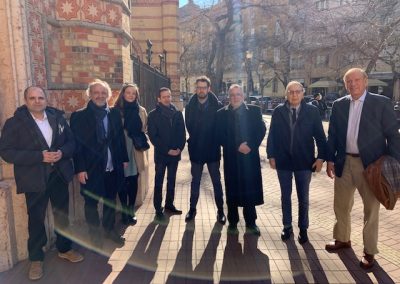 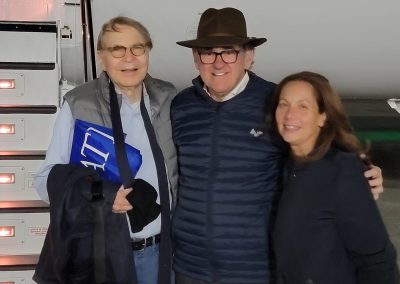 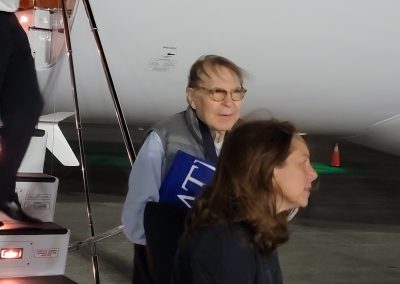