Earle I Mack as the Ambassador to Finland

Earle I Mack was sworn in as the Ambassador to Finland in 2004.

Of the position, Earle Mack told John Nelander of Palm Beach Daily, “When the president of the United States calls and asks you to represent him in a country, you do it, and I was quite honored to do it.  The Fins are very straightforward people, and hard working. They have a great tradition of being transparent. They are looked upon for their leadership in Scandinavia. The country has just 5.5 million people, and the public education system is the best in the world. They have a 99 percent literacy rate. They have socialized medicine; there’s no favoritism. And the care is good.” 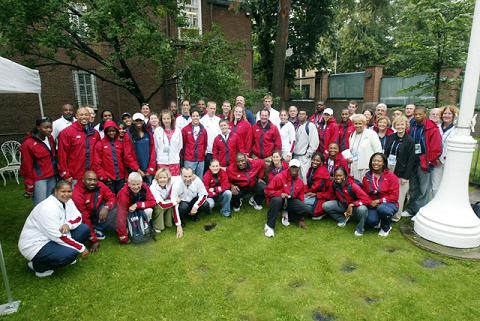